Son Doong cave (Hang Son Doong in Vietnamese) is the world’s largest cave, located in Son Trach, Bo Trach District, Quang Binh province, Vietnam. It was found by a local man named Ho Khanh in 1991 and was recently discovered in 2009 by British cavers, led by Howard Limbert. The name “Son Doong” cave means “mountain river cave”. Indeed, the cave was created 2-5 million years ago by river water eroding away the limestone underneath the mountain. Where the limestone was weak, the ceiling collapsed creating huge skylights.

Son Doong cave is more than 200 meters wide, 150 meters high, and approximately 9 kilometers long, with caverns big enough to fit an entire city street inside them, twice as large as Deer Cave in Malaysia (currently considered the world’s largest with 90 meters wide, 100 meters high and 2 kilometers long). Son Doong cave was classified as the largest cave in the world by BCRA (British Cave Research Association) and selected as one of the most beautiful in the globe by the BBC news.

Son Doong cave is hidden in rugged Phong Nha-Ke Bang National Park in Quang Binh province near the border with Laos. The cave is part of a network of 150 or so caves, many still not surveyed, in the Annamite Mountains. It is very difficult to cross. During the first expedition, the team explored two and a half miles of Son Doong cave before a 200-foot wall of muddy calcite stopped them. They named it the Great Wall of Vietnam. Above it they could make out an open space and traces of light, but they had no idea what was laying on the other side, so they stopped the expedition. A year later, in 2010, they returned—seven hard-core British cavers, a few scientists, and a crew of porters – to climb the wall, measure the passage, and push on all the way to the end of the cave…

In early August 2013, the first tourist group explored the cave on a guided tour at a cost of US$3,000 each. Permits are required to access the cave and are made available on a limited basis. Only 500 permits were issued for the 2015 season, which runs from February to August.  After August, heavy rains cause river levels to rise and make the cave largely inaccessible. Oxalis Adventure is the only operator allowed to take tourists to Son Doong.

How to get visa on arrival in Vietnam 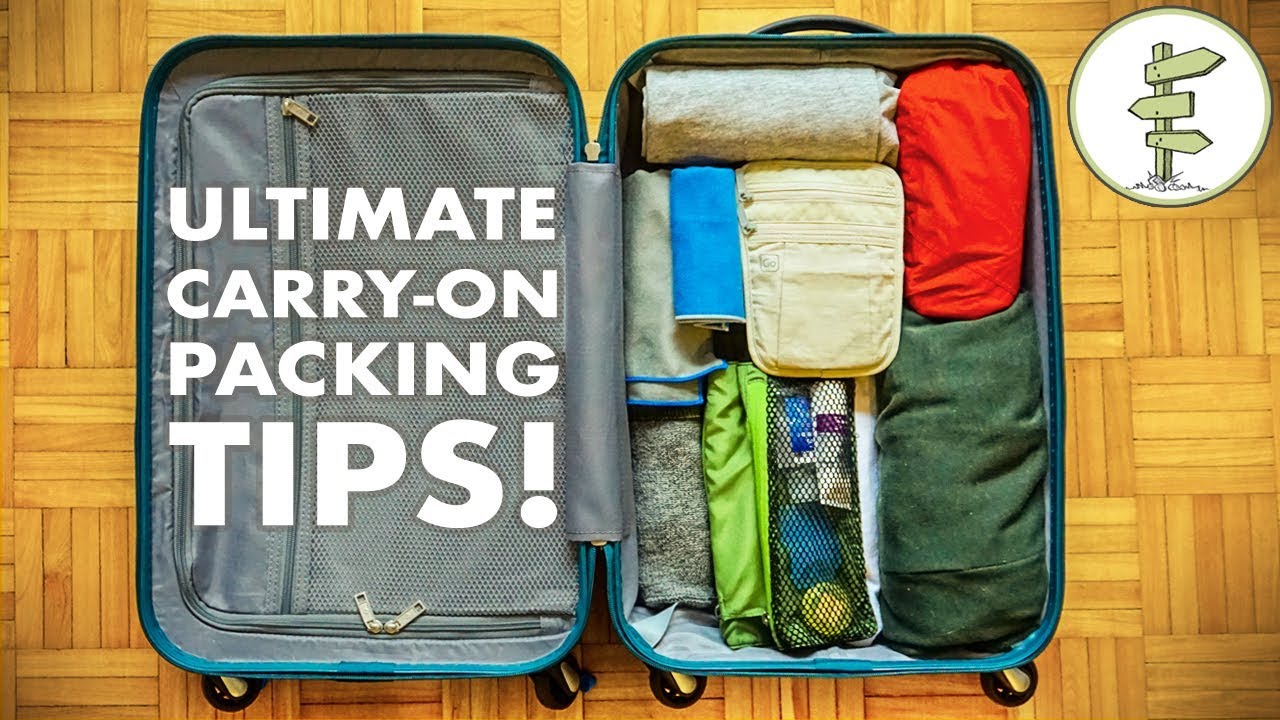